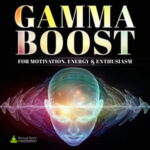 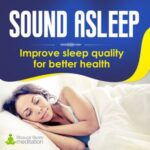 Sorry, this special offer has ended.

Gamma is considered the governing agent in the brain. It synchronizes the brain across different frequency spectrums and across the lobes. When the brain is operating up above 40 Hz Gamma it becomes more efficient and coherent.

You can listen to Gamma Boost as a seated meditation or while working, studying, reading and even exercising.