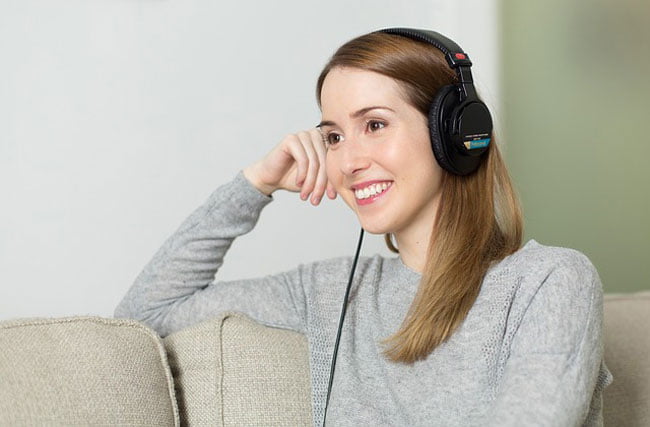 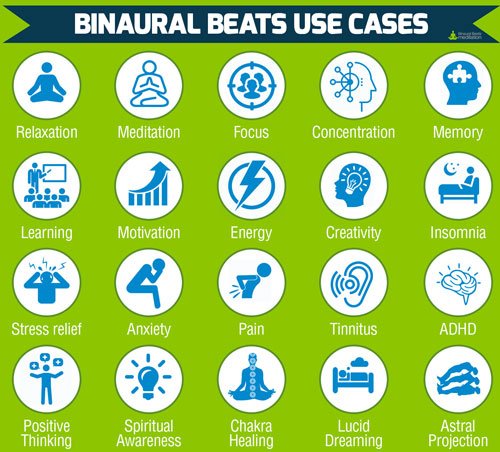 Get 35% off in our Summer Sale. Discount applied in the cart. Ends Sunday!

My Cart
About Us

With an emphasis on superior quality and personalized customer service, our mission has always been to create the best binaural beats and subliminal audio programs in the world. Our professionally produced, life-enhancing audios are developed in-house by our team of hugely experienced music therapy producers.